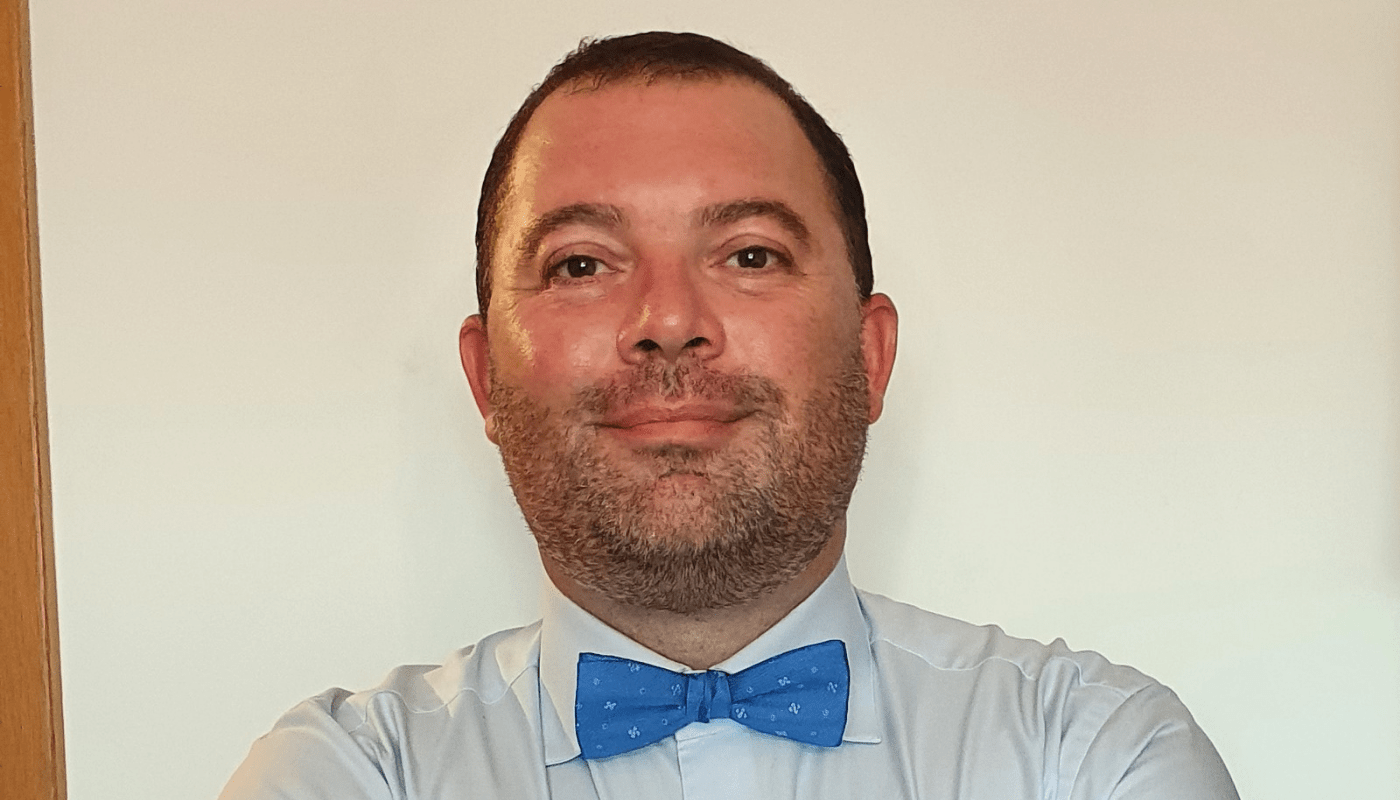 The Sea was, is and always will be the territorial asset that ensures the sustainability of Portugal as an independent nation with strategic autonomy.

And is it worth betting on Sea economy? Let’s look at the numbers and some facts. According to the latest data from the Sea Satellite Account, published by the Directorate-General for Maritime Policy, it is foreseeable that in 2019 the blue economy will have reached 5% of GDP. In 2013, this was 2.1% of GDP, in 2016 it represented 3.1%. In other words, we are facing a regular average annualized growth of 0.48%, even during the period of intervention of troika.

But what is the main source of this growth? More than 70% focuses on coastal tourism. And when comparing the productivity of tourism work with that of the port sector, once again, the numbers speak for themselves: €24,000 versus €55,000 per capita. Port activity generates more than twice as much added value as tourism activity.

So how can we leverage the materialization of economic growth in other sectors of the blue economy, to increase the generation of added value and reduce the extreme dependence on tourism? The food sector and the other marine bio-sectors are key solutions to this equation. And the changing dynamics of the blue bioeconomy are already in place.

The national fish processing sector exports more in monetary value than the wine sector, that is above €1.5 billion annually. The current production of sea bream aquaculture in Madeira Island has a 30% higher productivity than in the Mediterranean, reaching new production records each year, with a marginal environmental impact, due to the existing maritime currents between Ponta do Sol and Calheta, which prevent the high deposition of debris and encourage the growth of seagrass.

On the other hand, the production of mussels (a filtering marine animal) by Finisterra company, in Vila do Bispo, has increased almost tenfold in the period of two years. And Oceano Fresco company, based in Porto da Nazaré, is breaking the paradigm of clam production, introducing its production in a vertical offshore system in the Algarve. Furthermore, according to the latest edition of the Blue Economy Report 2022, Portugal is already the 6th largest producer of algae in Europe, in an industry that is still in its infancy.

This is the time to monetize the sea and strengthen sustainable food security! 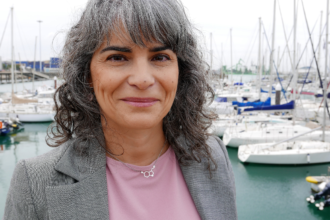 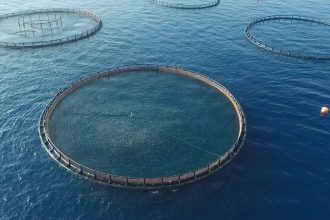 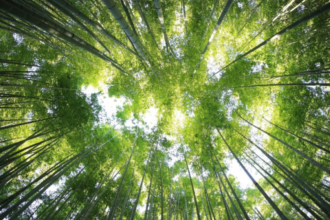