It is common sense that multicellular organisms performing photosynthesis are either plants or seaweeds. However, in the marine realm, a special group of sea slugs (the Sacoglossa) have mastered the art of stealing chloroplasts from their algal foods and maintain them functional within their animal cells for hours, days, weeks or even several months! These stolen chloroplasts are often termed kleptoplasts and the mechanisms that have allowed these sea slugs to perform such a fantastic stunt are yet to be understood by the scientific community.

At CESAM-UA a team of researchers from the Marine Biotechnology and Aquaculture research group have been trying to shed some light over this remarkable association between sea slugs and algal chloroplasts. The PI leading this effort is Sónia Cruz, who was recently awarded a 2.3M Euros ERC grant to solve this conundrum. Along with Paulo Cartaxana, they have been performing multiple experiments powered by photobiology tools to better understand if and how photosynthesis-derived biomolecules enhances sea-slugs performance. State of the art facilities at CEPAM-ECOMARE (University of Aveiro) supervised by Ricardo Calado (B2E’s director) have allowed to employ recirculated life-support systems, operated with synthetic sea water under highly controlled conditions, to maintain and breed several of these solar-powered sea slugs originating from Portuguese, Mediterranean and Caribbean waters. The biological material produced under controlled conditions allowed Rosário Domingues and Felisa Rey to gain an unprecedented insight on the lipidomics of these sea slugs using mass-spectrometry approaches and revealed the key roles that lipids play in the ability of these animals to retain functional kleptoplasts inside their animal cells.

The team led by Sónia Cruz aims to deliver the blueprint that may allow for maintaining functional chloroplasts outside plant/algal cells and incorporate them in animal tissues or other non-organic matrices. The potential applications of this research are multiple and may be disruptive. These solar-powered sea slugs may well shade in green the ongoing blue revolution powered by marine biotechnology towards more sustainable bio-economical models. 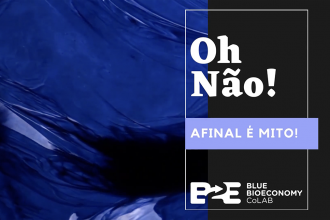 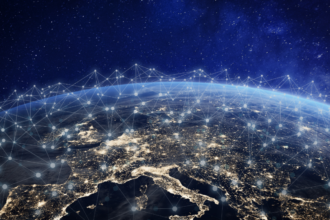 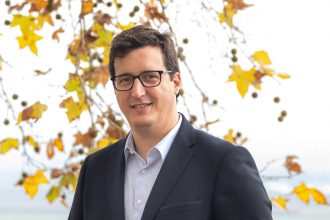