HomeNewsBiotechnology? Bioeconomy? And when they come together and turn blue?
News 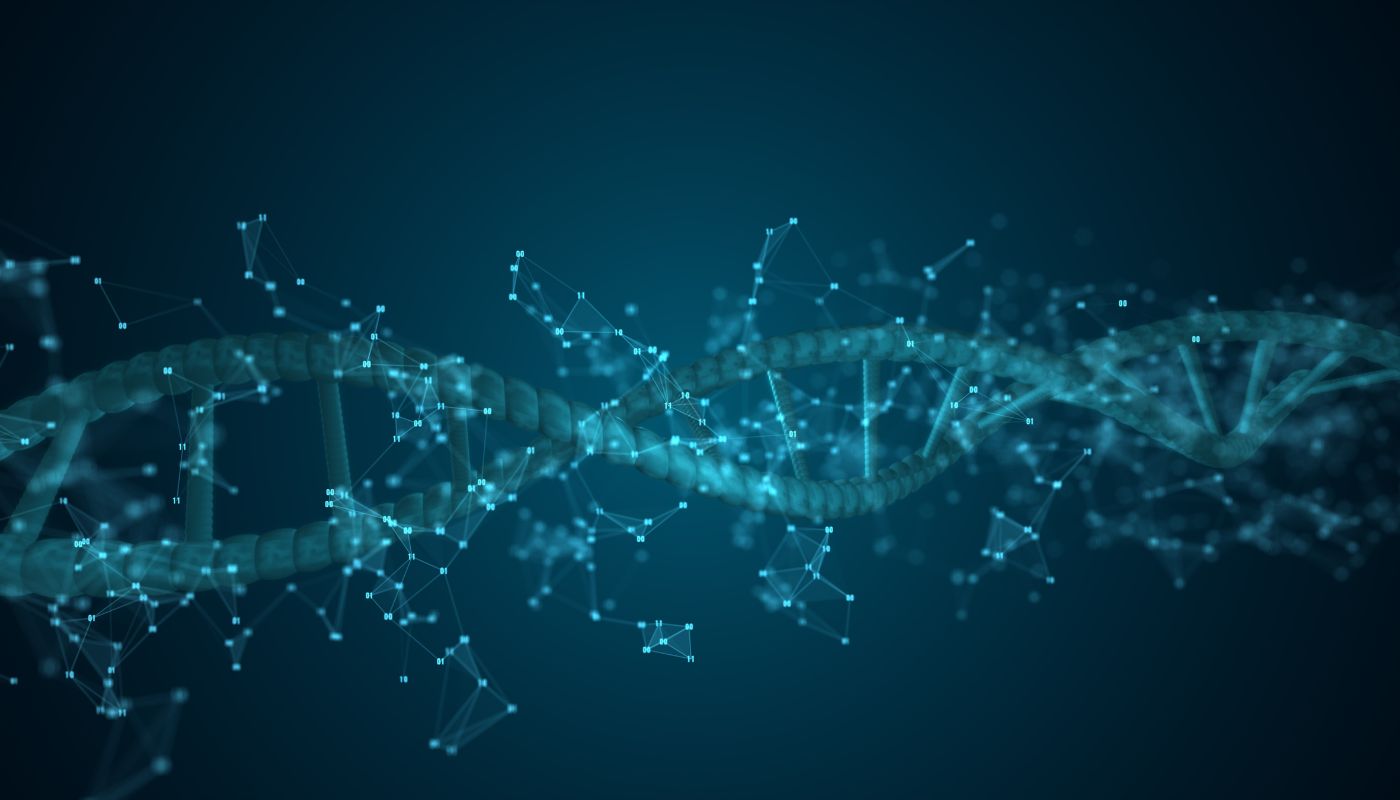 Biotechnology? Bioeconomy? And when they come together and turn blue?

Portugal is an oceanic country, with a coastline of about 2 thousand and 500 km, with one of the largest exclusive economic zones in the world that extends over 1 million and 700 km2, including a great diversity of ecosystems and resources1. The B2E CoLAB was created to enhance and show the best tools to cut this blue diamond. But the questions we are asked the most are “what is blue biotechnology?” or “what is the blue bioeconomy?” We hope this brief text briefly explains these concepts.

What is (Blue) Biotechnology?

The word Biotechnology has a Greek origin, where Bio means life; tecno, technique; and logia, knowledge or study2. There are several definitions for biotechnology, the one we chose for this introduction was the one used by the United Nations (UN), in the Biodiversity Convention 19923: “Biotechnology means any technological application that uses biological systems, living organisms, or their derivatives, to make or modify products or processes for specific use”.

The first manifestations of biotechnology date back many thousands of years, to the fermentation processes for producing beer (and other alcoholic drinks) and for making bread as well as cheese, vinegar and yogurt. Today, the biotechnology industry extends to various sectors, which include pharmaceutical, food, environmental, among others4.

Blue biotechnology is built on the same scientific and technological principles as other fields of biotechnology, but the source, process and/or end product is aquatic1.

What is the Blue Bioeconomy?

For the definition of bioeconomy there is still no consensus. From a broad economic perspective, as recommended by the Organisation for Economic Cooperation and Development, it is “the set of economic activities related to the invention, development and production of biological products and processes “5.

The bioeconomy has emerged as a new economic paradigm that moves beyond traditional fossil-based models and is driven by biotechnological innovations to ensure resource-efficient processes and circular economy business models that avoid waste and keep resources in use for as long as possible6. The bioeconomy has been strengthening bridges between science, industry and society for a better balance between socioeconomic, geopolitical and environmental issues. It thus comprises the use of renewable biological resources from terrestrial and aquatic ecosystems and marine bio-resources7–the Blue Bioeconomy.

The European Commission provides a detailed definition and further states that the bioeconomy must be sustainable and circular. To succeed, the European bioeconomy must have sustainability and circularity at its core, driving the renewal of industries, the modernisation of primary production systems, the protection of the environment and the conservation of biodiversity8.

When Biotechnology and Bioeconomy come together…

Impacts on the Economy

The emerging bioeconomy and blue biotechnology sectors look at groups of marine organisms that have, until now, often been overlooked for commercial exploitation. This includes microorganisms (microalgae, bacteria and fungi), algae and invertebrates (e.g. cucumber stars or sea urchins). The blue bioeconomy transforms aquatic biomass into food, feed, nutraceuticals, pharmaceuticals, cosmetics, energy, packaging, clothing and more. Blue biotechnology is the application of science and technology to living aquatic organisms to produce knowledge, goods and services9.

In 2018, the economy of the sea accounted for 5.1% of our gross domestic product, 5% of national exports and 4% of employment. These figures are among the highest in EU Member States4.

Science, innovation and technology have assumed a primary role in giving substance to a technology-based and innovative business fabric, with reinforcement of skilled employment. Between 2014 and 2019, R&D expenditure in the marine economy represented 3.6% of total national R&D expenditure (EUR 433.6 million). Higher education institutions accounted for 64.4% of this amount, followed by the State (20.7%), companies (14.7%) and Private Non-Profit Institutions (0.2%)1.

According to OECD projections for 2030, the blue economy should outpace the growth of the global economy as a whole, both in terms of gross added value and employment6.

Currently, in Portugal, there are around two dozen R&D units carrying out research in the area of blue biotechnology4 (and less than 10% are business entities).

Areas where these synergies stand out:

Blue biotechnology affected the bioeconomy using a market approach to science, where it identifies and responds to current challenges faced by stakeholders in the value chain and provides integrated solutions that are suitable to solve these challenges in a sustainable way1.

Extracts from marine organisms have been used as medicines for over 2000 years. In the 19th and 20th centuries, cod liver oil became a famous nutritional supplement. Ocean exploration has enabled an increasing number of bioactive compounds to be identified in living marine organisms. Several drugs marketed today are derived from marine organisms. Blue biotechnology is a particularly promising sector in the area of health, with the development of new pharmaceutical and nutraceutical products expected (e.g. to combat oncological diseases, as well as antibiotics, antivirals, analgesics, pain, asthma and inflammation), and others with applications in aesthetics such as fish bones bioprocessed into high-value collagen for cosmeceutical products; fish scales used for bone tissue engineering applications11.

In industry, some petroleum-based plastics can be replaced by bio-based alternatives, while fishing nets can be recovered and recycled to make textiles for sports1; and we also have the transformation of fish skin from the fish processing industry into fashion products12.

In the environment, studies have shown that marine microorganisms exhibit unique biodegradation pathways to break down various organic pollutants. Other studies have also shown that some marine organisms produce environmentally friendly chemicals, such as biopolymers and biosurfactants, which can be used in environmental waste management and treatment. Biofuels produced from microalgae are one of the economically viable ways to reduce fossil fuel consumption13. Microalgae are considered better sources of biofuels than higher plants because of their high oil content; ease of propagation (can be grown in seawater or brackish water, not competing with conventional agricultural resources); the residual biomass after oil extraction can be used as food or fertilizer; and the biochemical composition can be controlled by modifying the growth conditions4.

The oceans are rich in biodiversity, with the oldest and most diverse life forms distributed over a wide range of habitats from the coastline to the deep sea.

Thus, the marine environment is a rich source of biological and chemical diversity among all types of ecosystems. It has a huge variety of living organisms as well as unique chemical compounds.

The blue biotech bioeconomy must be realised in a sustainable way, requiring high investments and projects. Marine biotechnology involves multidisciplinary collaboration to stimulate investment and innovation, as well as bringing academia and industry together.

Want to know how we have been bridging the gap between Science and Business? Find out more here. 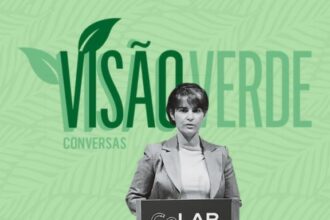 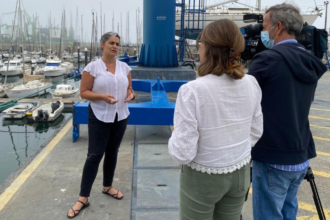 OmegaPeixe Project on the news 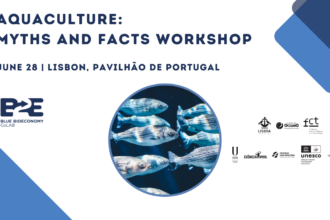