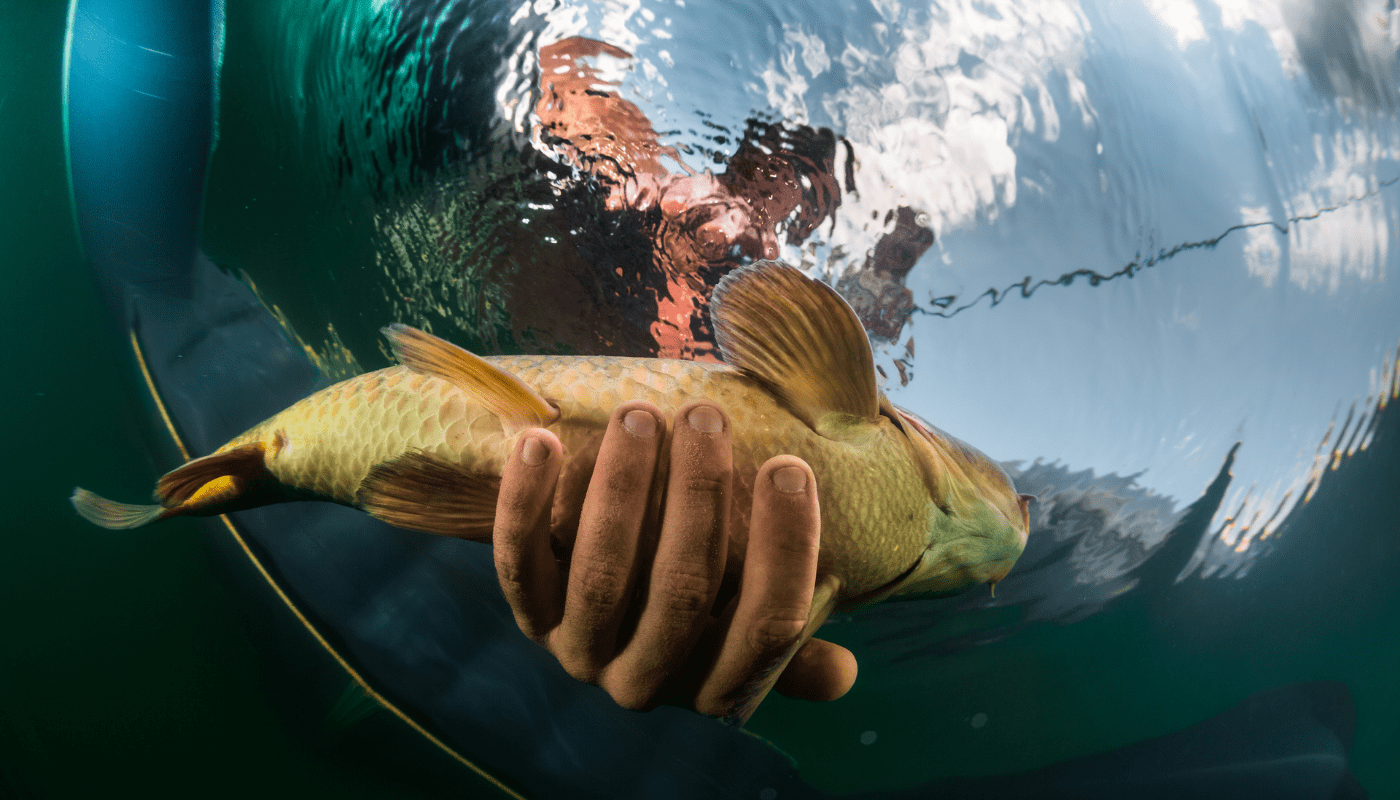 We are more and more in tune to the needs of animals, be they our beloved pets or our future food. The more we identify with a species, the more we empathize. That is why, I think, we are acutely aware of welfare concerns when it comes to mammals, but not so regarding fish. Thankfully, that is changing, since we now know fish are sentient animals, capable of learning, of feeling pain, of actively trying to avoid stressful situations. Most fish are quite smart, really.

Let me be clear: the idea that farmers (not only of fish but also of cattle, poultry, etc.) will do just about anything for profit, and this “anything” includes treating the animals poorly, couldn’t be farther from the truth. Stressed animals do not eat or grow well, which means that good animal welfare is essential to achieve good production results. For this reason, European producers ensure that fish are farmed respecting the maximum densities (number of fish per tank or cage) that allow for the expression of normal behaviour.

There are, however, critical production points where welfare can be less than optimal. Examples include transport from hatcheries to ongrowing tanks and cages, and grading, where fish are separated according to size, to ensure the smaller fish are not predated upon by the larger ones. It is essential that personnel involved in these tasks is well trained and experienced, and follows existing guidelines, like the one adopted by the Council of Europe. When fish are mishandled, they can become injured and more prone to disease, and no one wants that, least of all the fish farmers, since this surely results in economic losses.

Slaughter, of course, is another critical stage. How do we ensure good welfare during slaughter? In Mediterranean fish farming (mainly of gilthead seabream and European seabass) fish are removed through nets and immediately placed in a mixture of water and ice, between 0-2ºC. The temperature shock anesthetizes the fish, making the process practically painless and relatively quick, with death occurring after 30 minutes. In traditional fisheries, the fish is not slaughtered in this way, being left to die of air asphyxia, which can take a few hours. Before harvesting, fish are commonly fasted for 24h, which in itself is not considered poor welfare, as periods of low or no food availability are common in the wild and, as such, fish are prepared for this. However, since the fish farmed in one cage or tank is not harvested all at once, the fasting period can be longer and cause stress, as well as weight loss. It is important, therefore, that harvesting procedures (fasting and netting) are as short as possible, and that alternating cages are harvested, to allow for recovery. It must be noted that stressful slaughter practices accelerate the onset of rigor mortis and quality deterioration, leading to a lesser quality product with a reduced shelf-life. Again, nobody wants that, least of all the fish farmers.

The use of ice slurry (as opposed to asphyxia) is a welfare improvement but is not by any means a perfect solution. Ideally, one would use an anaesthetic with a zero-withdrawal period, like isoeugenol, already approved in countries like Australia, New Zealand, and Chile for this purpose. In the EU, however, because there are no studies on the impact of this type of products on human health, no anaesthetic is approved for use during fish harvesting.

During the last decades, research has been carried out in the EU regarding the welfare of fish during their production and slaughter. The correct handling of fish in aquaculture is challenging as many factors affect individuals and species differently. For example, in the case of salmon, a cold-water species, slaughtering in a mixture of water and ice is ineffective, and other methods of stunning are used, such as electric or percussive shock (used in terrestrial animals as well, such as poultry, pigs and cattle). These methods are, however, difficult to use in smaller species and, at present, there are no available commercial options (percussive or electric) for use in Mediterranean fish farming. Research on this subject is ongoing and as soon as suitable alternatives arise, they will surely be adopted by our fish farmers. Until then, we minimize the impact on welfare by optimizing procedures, executed by trained professionals that ensure the negative impacts of current practices are as few as possible, and encourage the much needed research to develop pre-slaughter and slaughter methods that avoid stress to the animals. 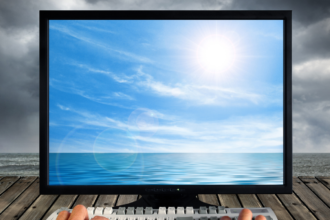